MIT students seek to send slivers of life to Mars 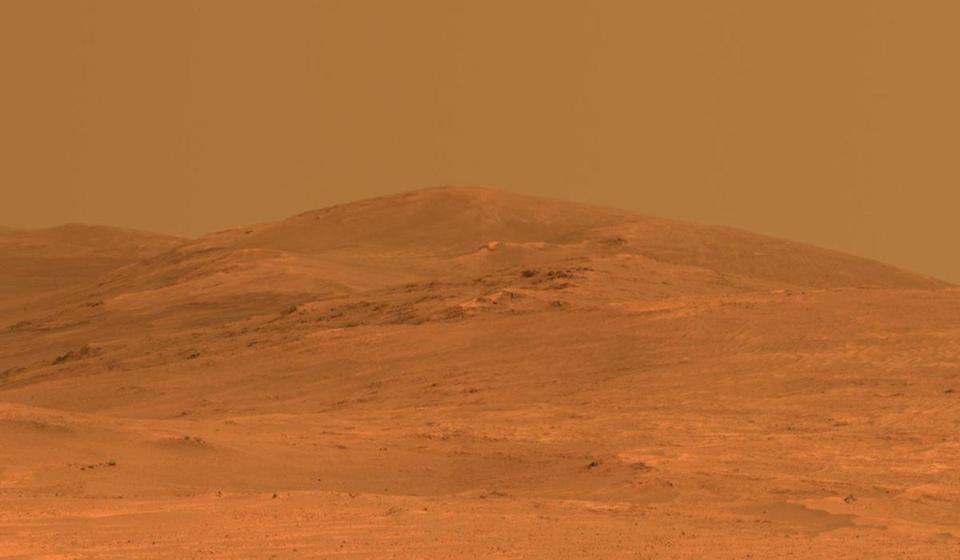 By Yasmeen Abutaleb GLOBE CORRESPONDENT  JUNE 24, 2014
Read from the Source

Humans have yet to travel to Mars, but students from MIT and other universities announced Monday that they hope to put tens of millions of people from across the globe on the red planet within the next three years.

How? By sending three small satellites, called CubeSats, to the surface with slivers of life from the year 2014 in the form of messages, photos, audio clips, and videos.

This digital, global diary of sorts, a mission called Time Capsule to Mars, is the first crowd-funded, student-led, interplanetary mission, its leaders said at a press conference in Washington.

The project will test several new technologies and may require new inventions along the way, said Paulo Lozano, director of the Space Propulsion Laboratory at the Massachusetts Institute of Technology. If successful, the effort will advance relatively inexpensive methods of exploring Mars, said Lozano, who is overseeing the 11 MIT students participating in the mission.

“This is not different from any other benefits technology brings to society,” he said. “These endeavors require a high technical skill, and it’s very important for young people to be a part of that.”

For the design, launch, flight communications, and vehicle controls — all of which students from MIT, Duke University, Stanford University, and the University of Connecticut will lead — the project is expected to cost $25 million. The students are working with Explore Mars, a Boston-area nonprofit that promotes Mars exploration, and are getting additional support from NASA, Lockheed Martin, and Boeing.

Astronauts Edwin “Buzz” Aldrin, Kent Rominger, and Charlie Precourt are serving as some of the project’s advisers.

The students will test a new propulsion method to get the 26½-pound satellites to Mars, one of a wave of technological advancements for exploring other planets that could emerge from the mission, said Emily Briere, a Duke senior who is the mission director. Organizers hope to launch the satellites by 2017.

President Obama has said NASA would launch a manned Mars mission by around 2030. In the meantime, said Chris Carberry, executive director of Explore Mars, the time capsule project will help spur widespread interest in space and inspire further exploration of Mars.

“This is looking at various options that will help us get to Mars faster than we currently can,” Carberry said. “There’s an awful lot of excitement about Mars these days.”

The idea for the mission stemmed from last year’s Humans 2 Mars summit in Washington, hosted by Explore Mars. Briere and other students noticed that many of the summit’s attendees seemed to be more motivated by the fame they would get from being the first to land on Mars, rather than using a mission for technological advancements and a better understanding of the universe.

During the conference, Briere, students, and space industry leaders gathered around a table at a TGI Fridays. How can we get more people excited about space, they asked one another, while engaging a larger audience in space exploration?

“We wanted to remind people we go to space to push forward humanity,” Briere said. “A lot of technology came from the Apollo era,” she said, such as wireless headsets.

“We think space exploration is a natural avenue to explore that has endless rewards to people on Earth.”

The greatest challenge lies in getting the CubeSats to Mars, Lozano said. Most of the technology needed is new and untested, he added, elevating the risk that parts of the mission could go awry.

“You’re very far from home, so getting there is very hard,” he said. “The actual propulsion, the communication, and health of the spacecraft are the biggest concerns.”

Despite the project’s complexities and many unknowns, students and industry leaders said they are confident in its success. If the time capsule does land on Mars, then millions of people can say they were a part of it.

The group has a website, timecapsuletomars.com, where people can make donations and will soon be able to upload materials for the time capsule.

“A group of students having the motivation to put together a viable mission like this and raise the funds themselves, that in itself is inspiring,” Carberry said. “Every member of this team wants to send humans to Mars one day, and this is one way to inspire the public.”

This site uses Akismet to reduce spam. Learn how your comment data is processed.